We took Ada to the Pumpkin Farm again this year this past weekend. I was a little underwhelmed this year. It was a little expensive to get in. Ada was free but Dan and I were $7 each, and we weren’t doing anything but walking around. Then we had to pay another $13 for a pumpkin which I thought was a lot. There were tons of activities and food, but again nothing was included and we would have had to fork out more money for carney rides, food and drinks. Sorry kid. Ada enjoyed the pumpkins of course, as she is still obsessed with them this year. She also liked the animals in the petting farm. The inside barn is all decorated with halloween stuff that you can buy. They have some pretty crazy, scary halloween displays for people who like to go all out with decorating. It started to rain a little, so we ducked in there to walk around for a little bit, but Ada was completely terrified of most of the stuff in there and wanted to leave. So we just headed out! 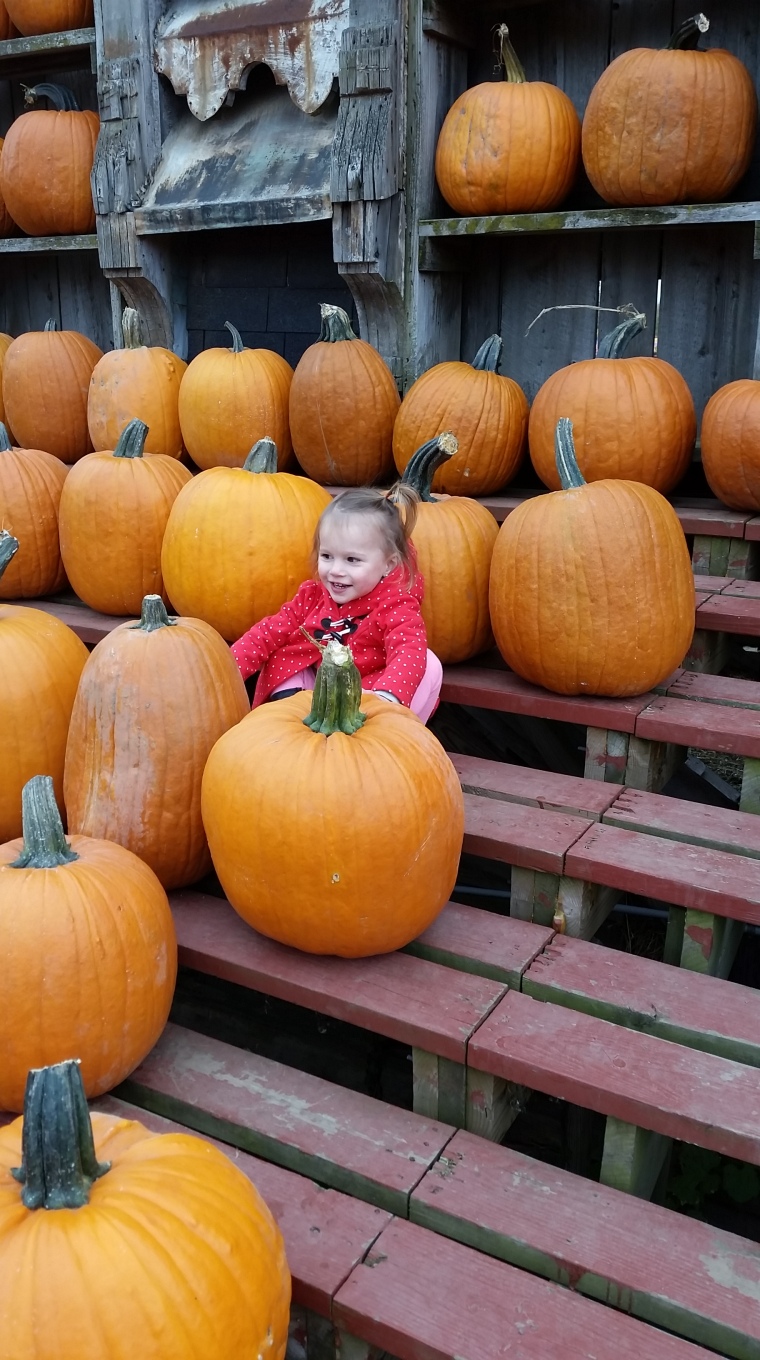 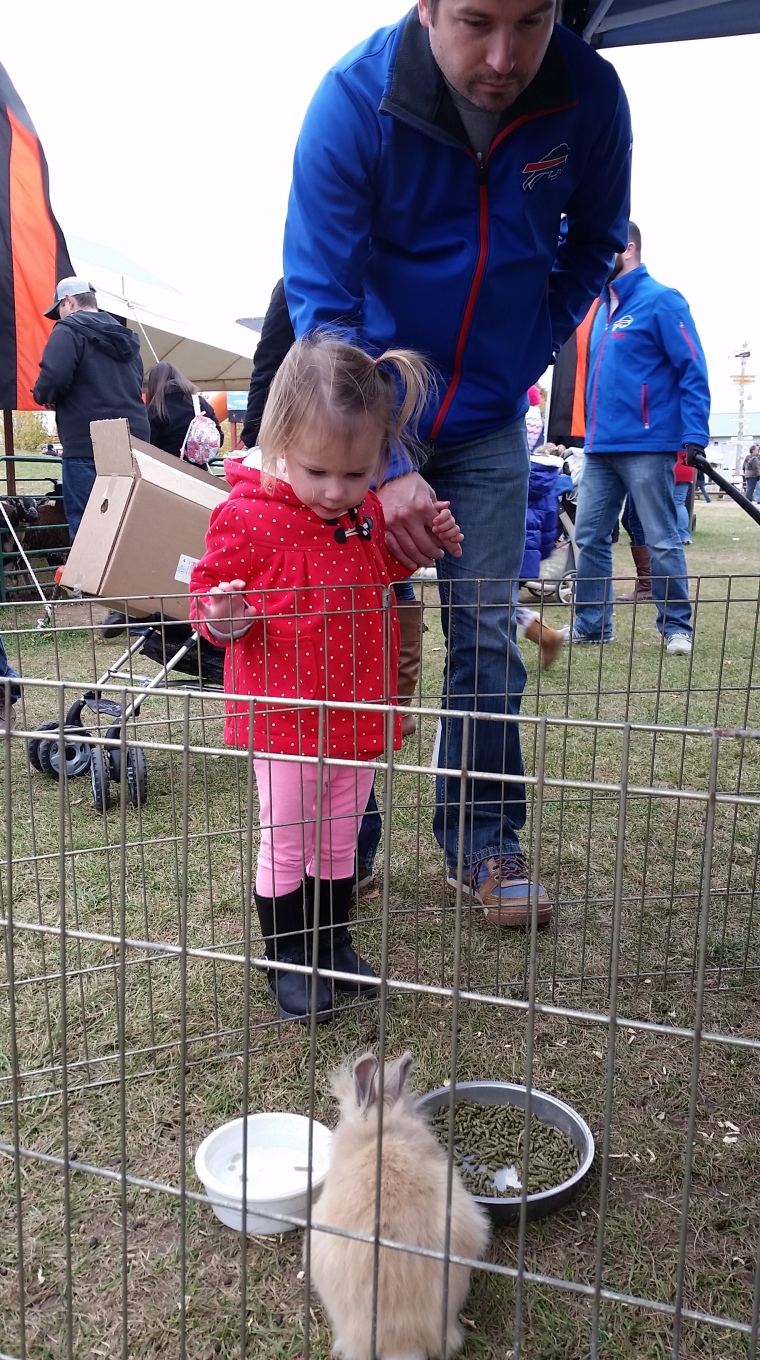 I think next year we will skip the Great Pumpkin Farm that is getting a bit over-commercialized and we’ll make the drive out to the real farms like the one from my last post (link). It was so much more fun! It did help that the weather was much better that day, but in general, it was a better experience.

We celebrated Ada’s second Halloween Friday but it was her first time trick-or-treating! The weather was horrible, it was cold and rainy, luckily she is still so little so we just did a few houses and walked around the corner to check out a neat haunted house display. 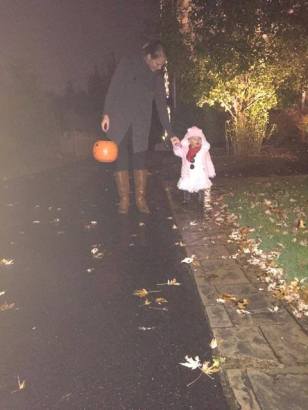 My sister and her husband Dan came over to hang out with us. They were going to pass out candy for us while we took Little A out trick-or-treating, but we ended up just shutting off our lights for about 15 minutes and all going out. We came back, put Ada to bed and then made some Halloween snacks and drank wine. A perfect little Halloween Night! Now we can get ready for Thanksgiving, which is one of my favorites!

Just a short post and a ton of photos from this past weekend. We are still trying to soak in as much fall fun as we can before the weather turns bad, which around here could be anytime now. Canalside Buffalo put on a pretty awesome Fall Fest last weekend, so we went down and let Ada enjoy more pumpkins and some other fun things. We went with her friend Abby, and the girls had so much fun running around and riding the carousel. Another fun weekend!! 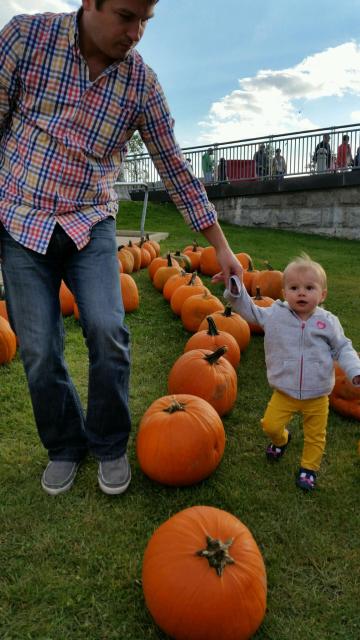 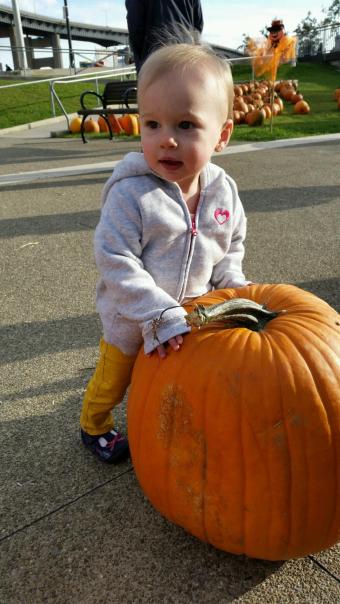 We also had a family photo shoot done at the park and I made Dan stick around after we were done so that I could snap a few. We then spent the rest of our day playing in the leaves! 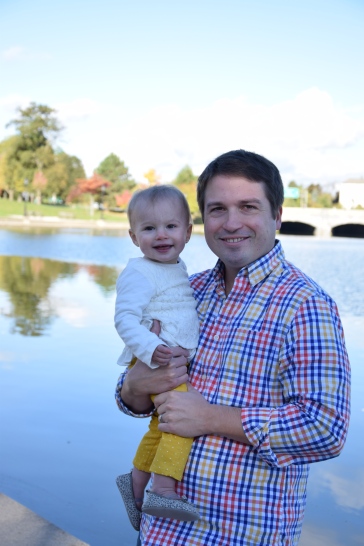 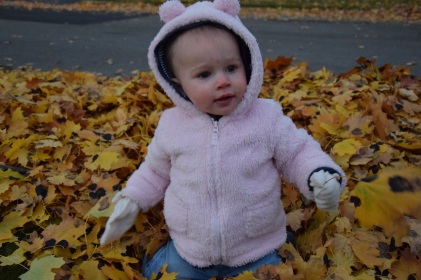 We’ve been enjoying the fall weather and getting ready for Halloween! We took Ada to the Great Pumpkin Farm this past weekend, and I think she loved it! She’s still a little young for a lot of things, but she is obsessed with pumpkins, so she was really into it!

Hear are a few pics of my little pumpkin obsessing over all the big pumpkins, my favorite is the one where she literally thinks she is summoning the pumpkins to come to her! 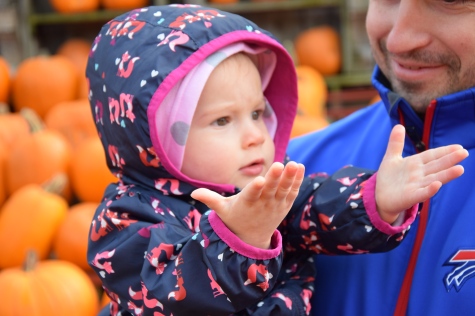 Dan and I also had two weddings one last weekend and one this weekend. That makes one more for us this year and that will round out 11 for 2014. Next year is a bit slower on the weddings I think, so far we only have 3. 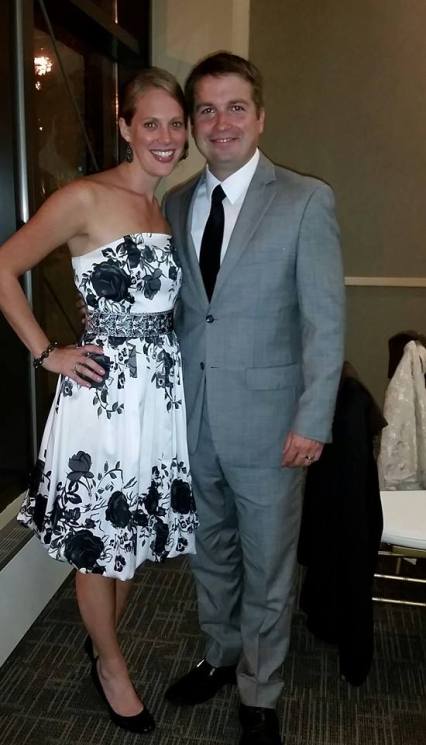